In 1998, American association of optometrists has entered the new term called computer vision syndrome. It is a complex of visual and eye symptoms caused by work on computer.

According to different data:

The popular belief in existence of pathological influence of radiation from video display of terminals on human body is exposed to criticism now. Some sources confirm lack of gamma and high-frequency radiation from monitors, and radio-frequency and ultra-violet — have levels below maximum permissible norms. However, women working with monitors have data on increase in spontaneous abortions, it is also reported about increase in quantity of skin diseases (seborrheic dermatitis, acne, heterospecific erythema and etc). The divergence of researchers’ opinions testifies to insufficient study not only to monitors’ radiation presence, but also consequences of its impact on human body in general. 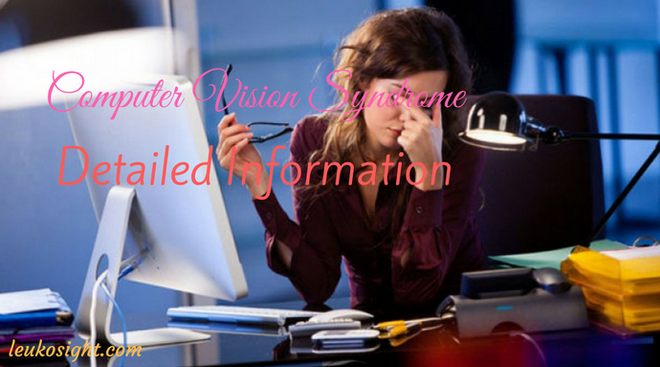